Welcome to Edition No. 3 of Just a Moment - Women in Film.

When we started researching for our winter issue, there was so much tremendous talent to inspire us yet we couldn’t help but notice the discrepancy in the numbers between women and men in the entertainment industry. 2019 award season is upon us and it continues to bring to light where females are not represented equally. Nor have we even heard of many of them - but we should have. At the same time, it’s exciting to see the passionate efforts, organizations, and individuals out there to advocate for us. We had so much fun talking to the incredible women we featured in this issue and look forward to joining their captivating clan of female filmmakers!

/jəst ə ˈmō mənt/ noun –
1. A visual compendium showcasing a day in the life of a person, place, or thing.

At the Golden Globes last month, Regina King made a vow and issued a challenge, promising that every project she produced would employ 50 percent women, and challenging anyone in a position of power in any industry to do the same. During last year’s Oscars, the stars wore Time’s Up pins, Frances McDormand prompted everyone to Google “inclusion rider,” and Natalie Portman became an instant meme for her “all male nominees”.

FILM PRODUCTION IS NOT FEMALE FRIENDLY

Each year it seems like it’s one step forward, two steps back. 2017 was heralded as the year of the woman, with Wonder Woman leading the pack, Lady Bird and Mudbound helmed by women directors, and a range of women’s stories in front of the camera. But USC Annenberg’s Inclusion Initiative study found that just four female directors worked on the 100 top-grossing movies in 2018— the lowest number in at least four years. In 2017 the Equal Employment Opportunity Commission came to the conclusion that there was indeed discrimination against women directors. The investigation has been out of the news recently – it appears that the EEOC is quietly negotiating settlements with the studios. On Rotten Tomatoes’ List of Most Anticipated Films for 2019, out of the 65 films on the list, only four are directed by women, with another two directed by a male-female duo. However far we come, we still have so much farther to go.

What many may not know is that women were integral to the film industry from the very beginning.

Alice Guy-Blaché made her first film in 1896 and is considered the first person to develop narrative filmmaking. She experimented with the first special effects, made one of the first films with an all black cast, and made films with women as action heroes. Thea von Harbou was the screenwriter for Fritz Lang’s Metropolis, which was based on her original story. Mary Pickford became a producer three years after her start in features, overseeing everything from hiring to shooting to distribution, and later founded United Artists Studio. Thelma Schoonmaker, editor of the iconic films Raging Bull, Goodfellas, Cape Fear, Gangs of New York, and The Departed, was asked how it was that such a nice lady could edit such violent films. Schoonmaker replied, "Ah, but they aren't violent until I've edited them."

A protest march of 82 women led by Cate Blanchett and Agnes Varda on the Cannes red carpet last year, organized by the initiative 5050by2020, led to pledges for gender-balanced leadership from Cannes, followed by the Venice, Toronto, and LA Film Festivals and from talent agencies including ICM, CAA and UTA. We’ll see what happens this year. Calls for change and the will for action need to come from all people in positions in power – it cannot be the work of women alone.

Expand the world of stories that are told and the way they’re told and we will all be the richer. 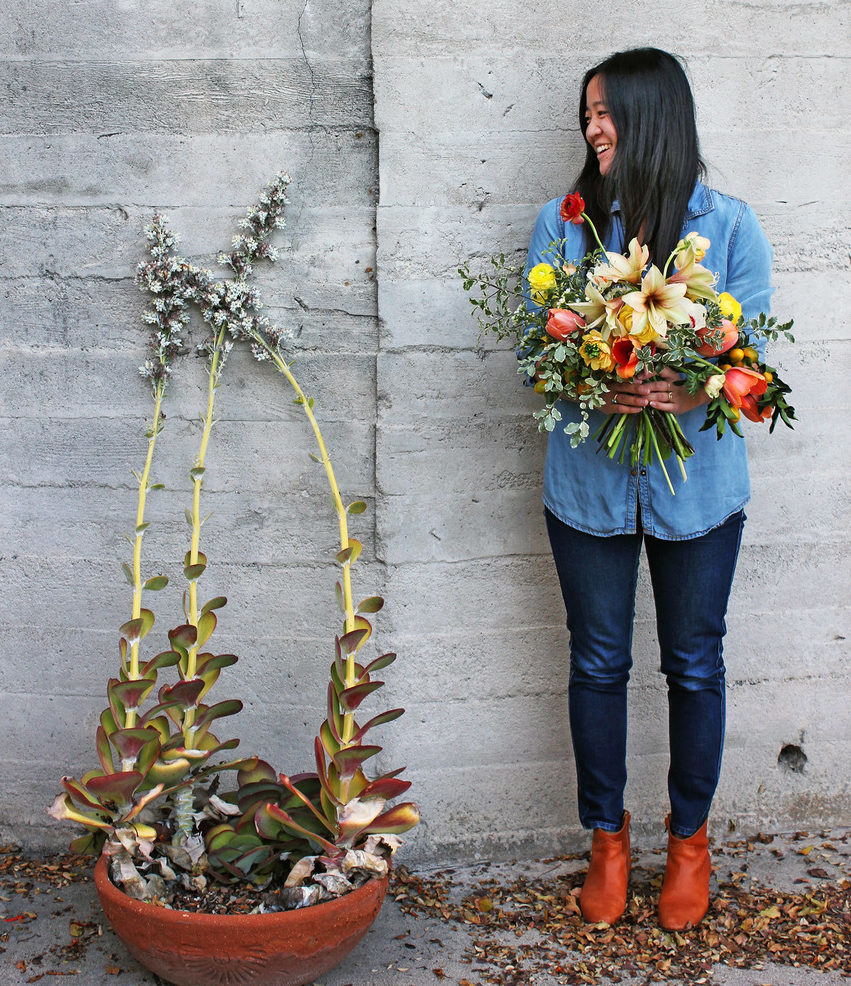 Krystal Chang is a writer, architect, floral and landscape designer. She lives and works in Santa Monica, over the hill from where she grew up in the San Fernando Valley. She is excited to see The Farewell, a dramedy starring Awkwafina by writer-director Lulu Wang—it was a surprise hit at Sundance that was just picked up by A24 for a summer release in theaters. 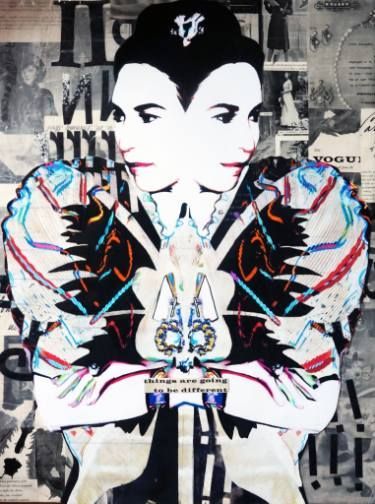